The state of my tech 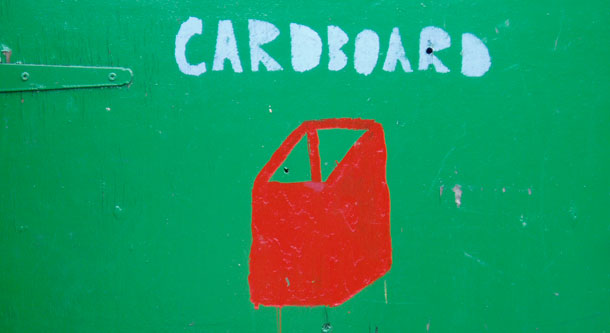 Everything around me breaks - it's true that I keep things longer than most people - I don't see the point in getting more new, planet polluting stuff just for the sake of it, but right now I'm in a rubbish tech avalanche, and hey! Why don't you join me for the ride?

It started when my son stuck 2-4 hairpins into the DVD drive of the second laptop (he currently only uses the numbers 1, 2 or 4 and when we asked him he said 2, 4) Immediately after that, my DVD player (the one connected to the telly) died, I never expected that one to last, the on-screen info was misspelled).

Sunday our router died, but we still have our mobile "broadband" from Telia which isn't very broad, it's never been above one meg. We still have the DVD playing capacity of the first laptop, that one's all right still, the plastic casing is crumbling, though. Thank you apple.

But then, RIGTH NOW I wanted to plug in some speakers at the uni where I teach and when it didn't work, I unplugged them again, only to leave part of the mini-jack lodged inside, so now that laptop has no voice. It registers that a mini-jack is plugged in, so the speakers have been shut off.